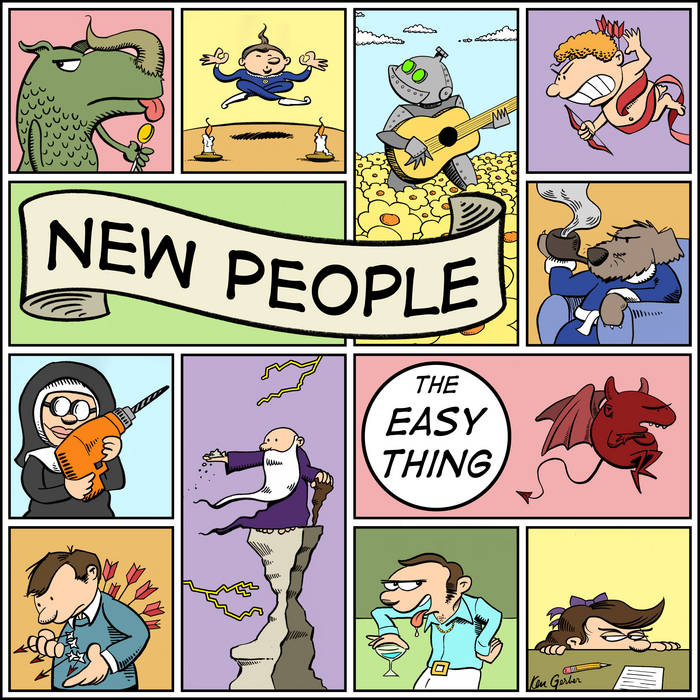 Songwriters Mark and Matt began singing and playing together in Madison, WI in the spring of 2006, and Julian moved here from Mexico in August and joined up. Track 5 is remixed from their original demo (recorded around 12/06). All other tracks besides the first two were home-recorded as a live 3-piece over much of 2007, with overdubs/fixes/initial mixing running through 9/08. Steve recorded his parts remotely.

In October, the band entered Paradyme Studios with Jake Johnson, recorded two brand-new tracks (1 and 2), and completed messing with the rest of them until they sounded as slick as the new tracks.

Recorded by Matt and Mark except for 1, 2
Steve recorded his own parts remotely
Jake Johnson: recording (1,2), mixing and mastering
Ken Gerber: album art