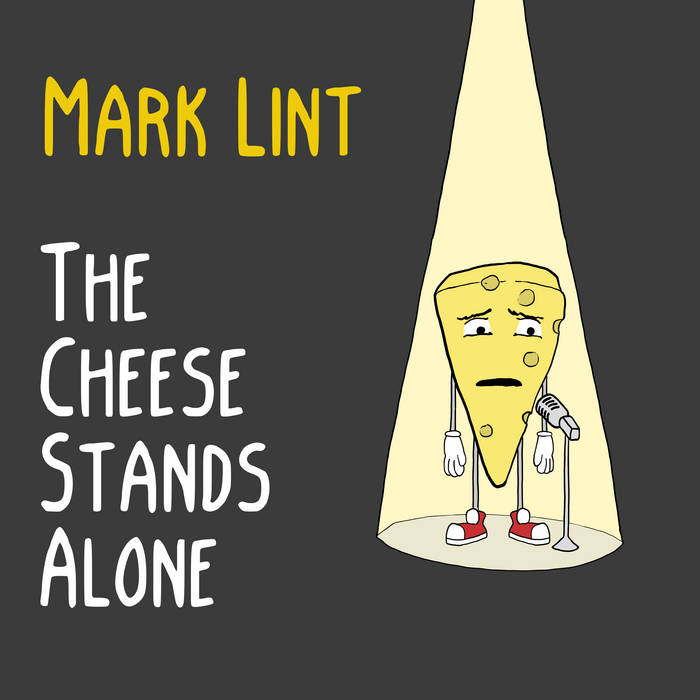 A home-recorded album project started in 1997 but not completed until 2015 (with additional remixing and procrastination until May 2020). These were songs that didn't fit with whatever band I was playing with at the time.

My intention was to complete this in 2000 in my time right after moving from Austin to Madison, with Trent Sinclair (the first musician to join my band here) playing all the drums and me doing everything else. At that point I mapped out all the songs to be included, but probably fewer than half of them have survived to this 2020 release. New things were recorded, some songs I still haven't gotten around to recording or completing, some recordings were gobbled up by other releases while some other, earlier ones were deemed too awful-sounding to fit. Most of the older recordings here I entirely remixed, and all I at least re-mastered.