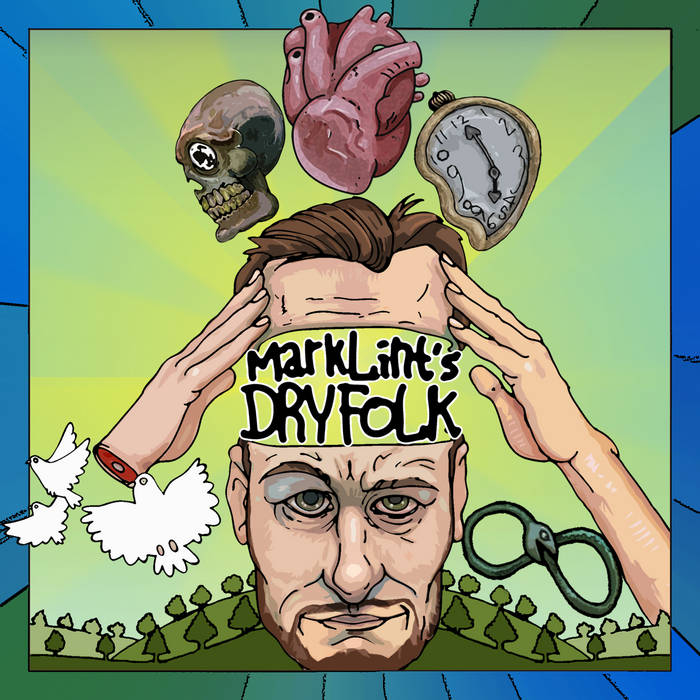 Combines images from the Orwell book with sort of what I was actually doing in 1984 or thereabouts. Written in fits and starts 2017-2018.

It was 1984; I was thirteen
And I was well stuck in my ways
Love would knock me to the floor
It would hurt me. I'd have
Mad dreams for a couple of days
'Bout a living dress who could not care less
And I'd blush furiously
What was nothing much to her
Felt like everything to me

Was it a thought crime?
A waste of my time?
I fell in love so furiously
So many times, so gracelessly

It was 1984, I was subject
I was ruled over and chained
Love and often blood and gore
Made me thirsty
I would drink deep and get stupid and stained
By its thought control, it consumed me whole
I felt flushed out in the heat
It was 1984, and I was thoroughly beat

Was it a thought crime?
A waste of my time?
I fell in love or what I thought was love
It didn't matter then, well, not enough
To make me less blind
To own my own mind
I was born, I was triggered, but which came first?
Was I seduced by the moment, or built to burst?

It was 1984; I was thirteen
Weighed in at 100 and change
Standing thin and bent and poor like a string bean
I grew too fast on a diet of rage
And I lost my youth and I searched for truth
But there was not much to be had
It was 1984; it was a little bit bad

It was 1984; it was history
It can be swept clean or just changed
I was hoping there was more, but there's just me
There were no witnesses to see what I claimed
My old store of strife, the artistic life
That was all, all that I had
It was 1984, and I can't call it bad